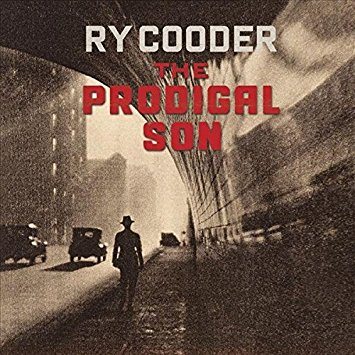 For his first album in six years Ry Cooder mixes his originals with the songs of Blind Willie Johnson, Blind Alfred Reed, Carter Stanley, and Blind Roosevelt Graves to superb effect. The album is full of his signature atmospheric grooves—most of the instruments are played by Mr. Cooder and his son Joachim—and have a sparseness to them that keeps the whole project centered in the gut. Throughout his career Ry Cooder has championed the working class, the disenfranchised, the voiceless. Here he takes no prisoners with deftly penned songs like “Gentrification” that live perfectly next to Johnson’s “Everybody Ought To Treat a Stranger Right,” and Reed’s weirdly predictive 1927 rebuke of hypocritical Christians in “You Most Unload.” The Prodigal Son walks in the footsteps of the great spiritual protest works of the 20th century and more than holds its own. 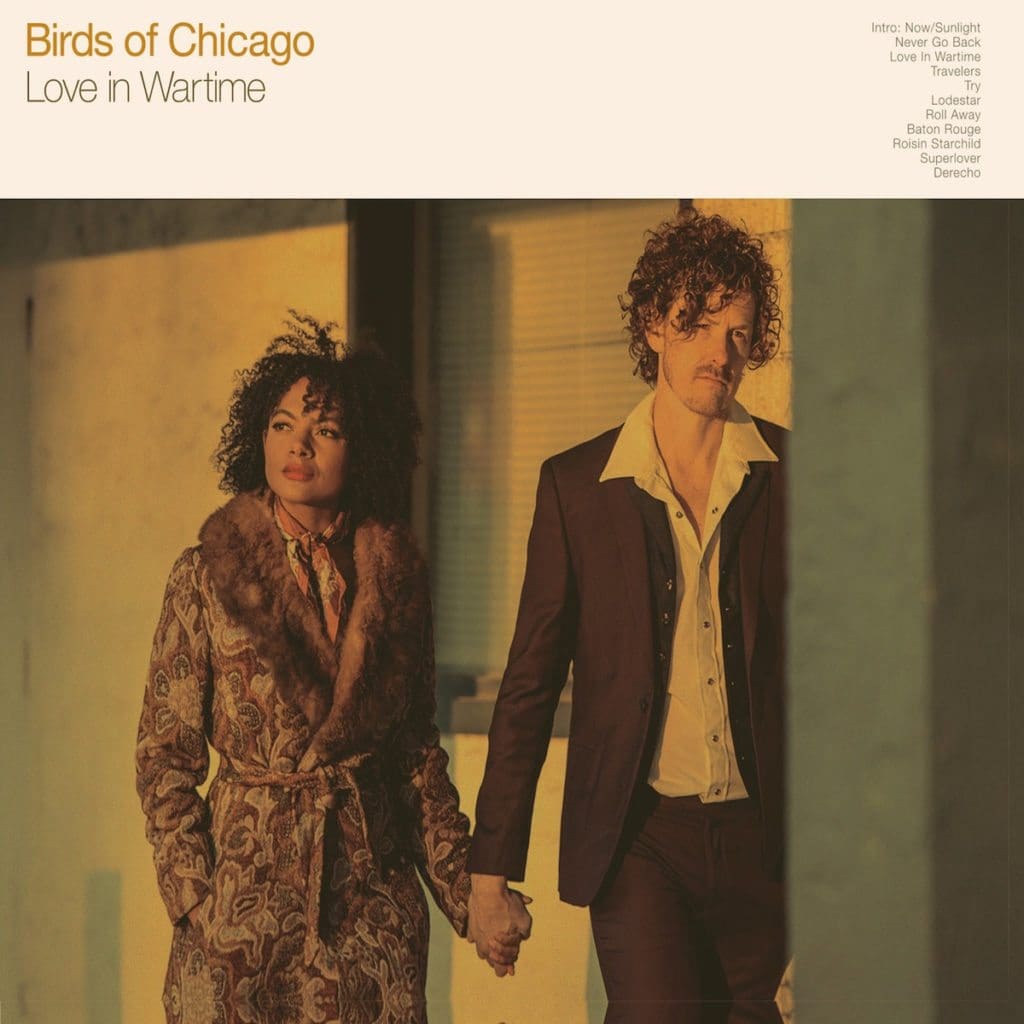 There’s a unique pleasure to be along for the full ride of a band. From their 2012 debut through their new album Love In Wartime Allison Russell and JT Nero have consistently created gorgeous, deep rooted Americana. Their ethos is summed up in the reflective middle of the album with the song “Try” and the refrain “try a little harder / give a little more.” Sung with a sweet gospel-tinged groove, the song finds the balance between encouragement and loving criticism. This is the bands most plugged-in effort to date, but the harmonies and instrumentation cut through these toxic times with a clarity of vision that lifts up and reflects our better natures back to ourselves. 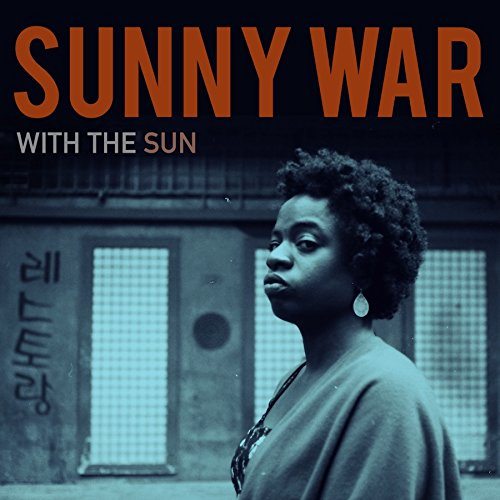 Comparisons to Tracy Chapman seem inevitable when listening to the earthy, fingerpicked grooves of Sunny War’s music, but there’s also an Elizabeth Cotton lilt to her melodies and beautiful, yet unadorned vocals that connect her to the acoustic blues tradition. That doesn’t quite capture her unique sound. For that, add in a dreamy, minor key vibe that winds its way through the album like a 1970s David Crosby tone poem. She began practicing her fingerstyle blues at the age of 13 and her chops were honed by seven years of playing the boardwalk at Venice Beach. Still in her mid-twenties there’s already a lot of life behind these songs; plaintive heartbreak exposed quietly and left raw that would surely stop you in your boardwalk skates. 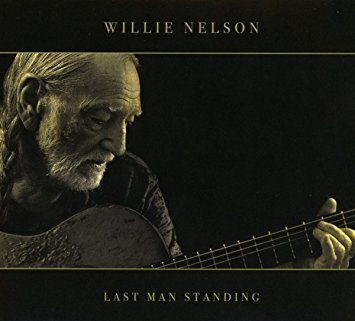 Last Man Standing is Willie Nelson’s sixty-seventh studio album, and at eighty-five years of age he can almost hold the title of the album by himself. The first thing to know is this is a solid country record with touches of western swing, honkytonk, Mickey Raphael’s harmonica, and Willie’s own unmistakable single string runs on the beloved Trigger. The songs themselves reflect on mortality and a life on the road with gems like the title cut and “Bad Breath” – which remains preferable to no breath. Other times, his old sardonic wit shines through with lines like “heaven is closed and hell’s overcrowded, so I think I’ll stay where I am.” For over sixty years Willie has been writing songs and recording music, yet he remains relevantly himself and we’re all the luckier for it. 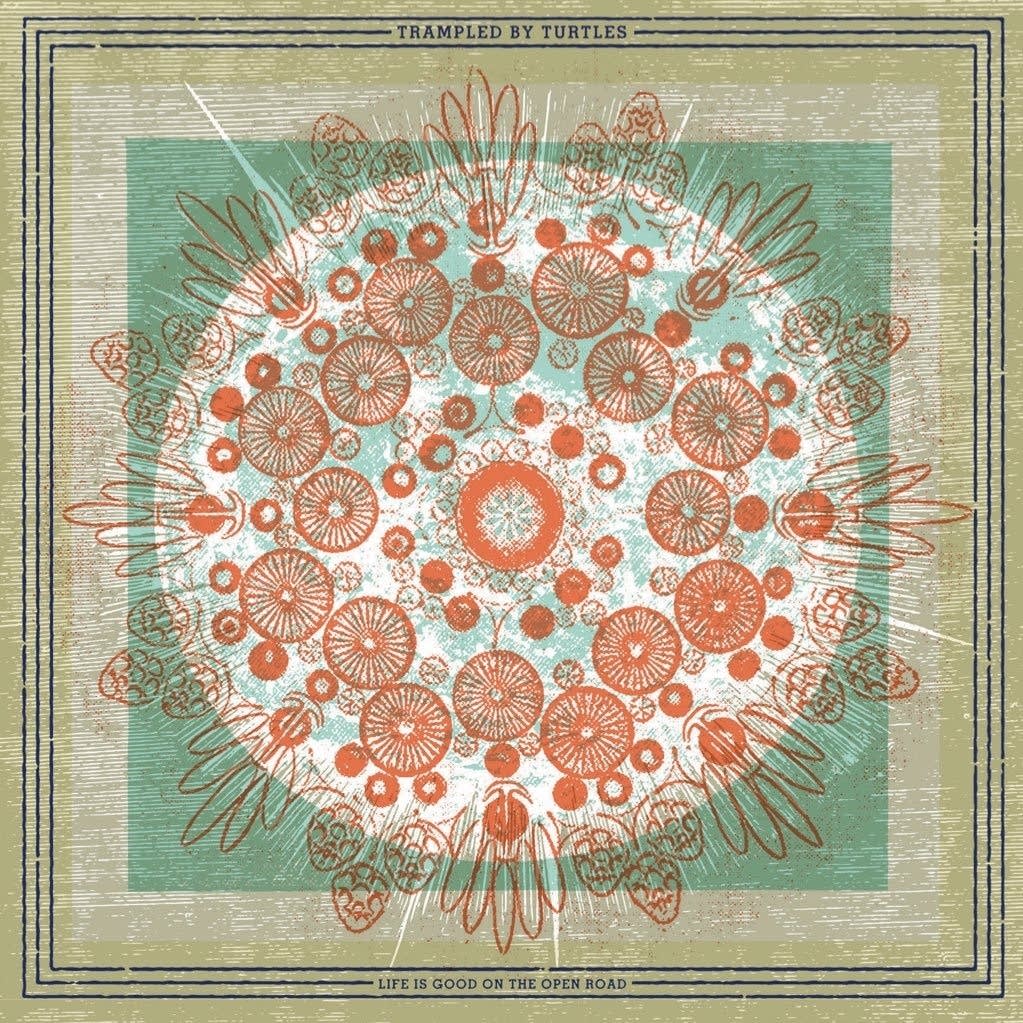 After almost a two-year hiatus Trampled By Turtles is back and hitting the road with new music. Whether it was the time off, side projects, or just a few drastic life changes their latest effort Life Is Good On the Open Road is infused with a deep joyous energy of rekindled friendship and unspoken grooves. It’s no longer easy to box them into a genre – a good thing – strains of bluegrass, and jamgrass, and country intermix easily into a cohesive musical vision. This might be the first great roll-down-the-window-and-head-to-your-favorite-camping-spot album of the summer.