Music of the Moment – April 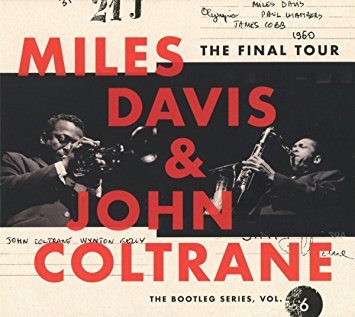 Miles Davis’ First Great Quintet of the late ‘50s is a high-water mark in jazz history, one of the greatest working bands of all time. It launched the ascension of John Coltrane, and in these concert recordings from 1960, we hear Trane straining to break free from Miles’ formula. Apparently, Coltrane had to be talked into joining the tour and grumbled offstage the whole time. But the contrasts created onstage made music of great emotion, surprise, and intensity. – Gordon Todd 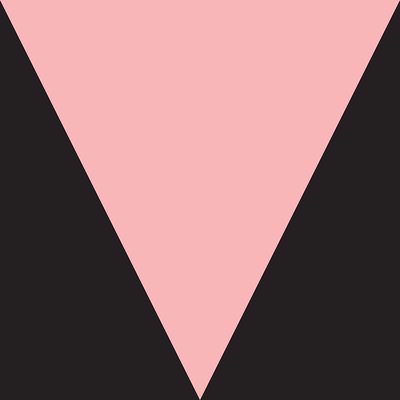 Perhaps 1980’s era R&B doesn’t need a revisionist or apologist, but simply a reevaluation. That’s at the heart of Meshell Ndgeocello’s twelfth album Ventriloquism. She’s always been an exquisite interpreter of other’s songs. In a time when that is valued less than a songwriter performing original material, combined with the album being filled with genre defining songs from Sade, Tina Turner, Prince, and Janet Jackson, to name a few, the project could have been an indulgence. Instead it’s a sweet reveal. The closest comparison may be Annie Lennox’s Medusa. Both shimmer with lush production, but differ on a foundational level. Not simply the era and genre of songs they pull from, but from how the covers are constructed. Much of the structure of Ventriloquism builds from Chris Bruce’s guitar work which gives it, at times, a roots feel, and other times allows the songs and Meshell’s voice to take flight into the pure oxygen of 1980’s pop. What’s left is love and tribute. – Iaan Hughes 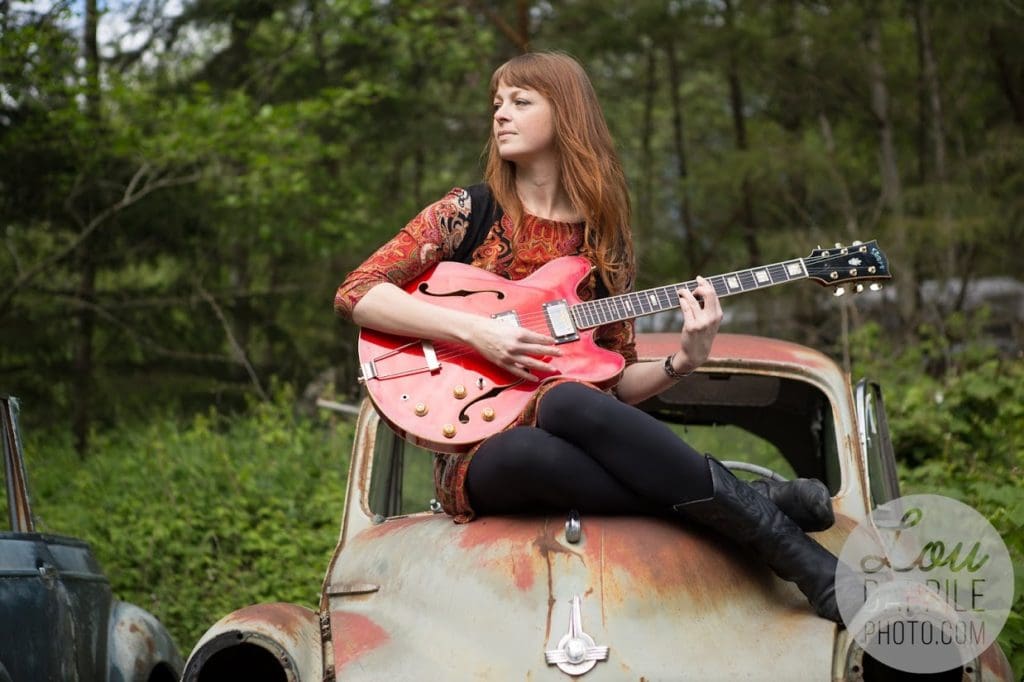 Like all good late night torch singers, Tekla Waterfield’s songs will break the hearts that need a good breaking, or help heal the ones already cracked. You may know her from her tenure in Seattle’s Bushwick Book Club, a group of working musicians who, instead of discussing books over dark beer, craft song responses to them and graciously perform them for us. Or perhaps you’ve heard her as one of the vocalists with Seattle Rock Orchestra. That’s only part of the story here. Backed by superb production from Jeff Fielder, Tekla’s songs on her second solo album The Curtain Falls glisten like old Seattle neon refracting through the raindrops on your no longer affordable apartment window while you’re considering if you should move, break-up, resist, or pull the cork out of the half drained wine bottle. So, yeah, there’s an album for that. You should take a listen. –Iaan Hughes 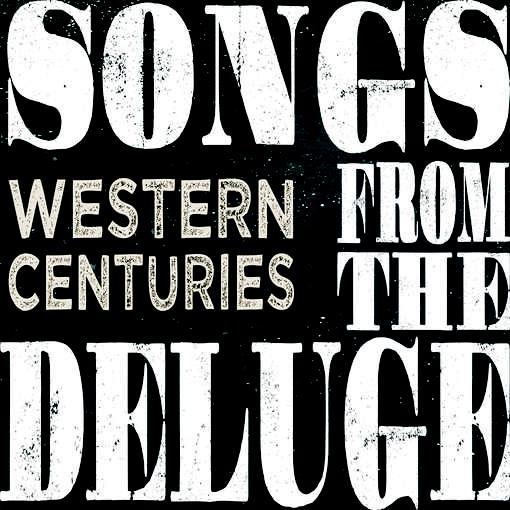 When Weight of the World was released a couple of years ago it was easy to assume that it would be a one-off honkytonk romp from a loose collection of some of our best roots and Americana musicians and would left at that. Turns out, happily, that assumption was pretty wrong. The band’s musical pedigree is all top notch. Cahalen Morrison, known for a fine partnership with Eli West, tipped his change in direction from folk and old-time music to country with his solo album The Flower of Muscle Shoals. Ethan Lawton made his mark as one of Zoe Muth’s traditionally minded Lost High Rollers, but was largely one of Seattle’s best kept musical secrets until his emergence as a frontman with Western Centuries. Jim Miller is likely best known for his time with the psychedelic roots band Donna the Buffalo. Along with Leo Grassl on pedal steel and Nokosee Fields on upright bass their follow-up album Songs from the Deluge is an incredibly satisfying country album. The whole thing rolls and shakes right down to the polished wood dance floor it was born out from. – Iaan Hughes 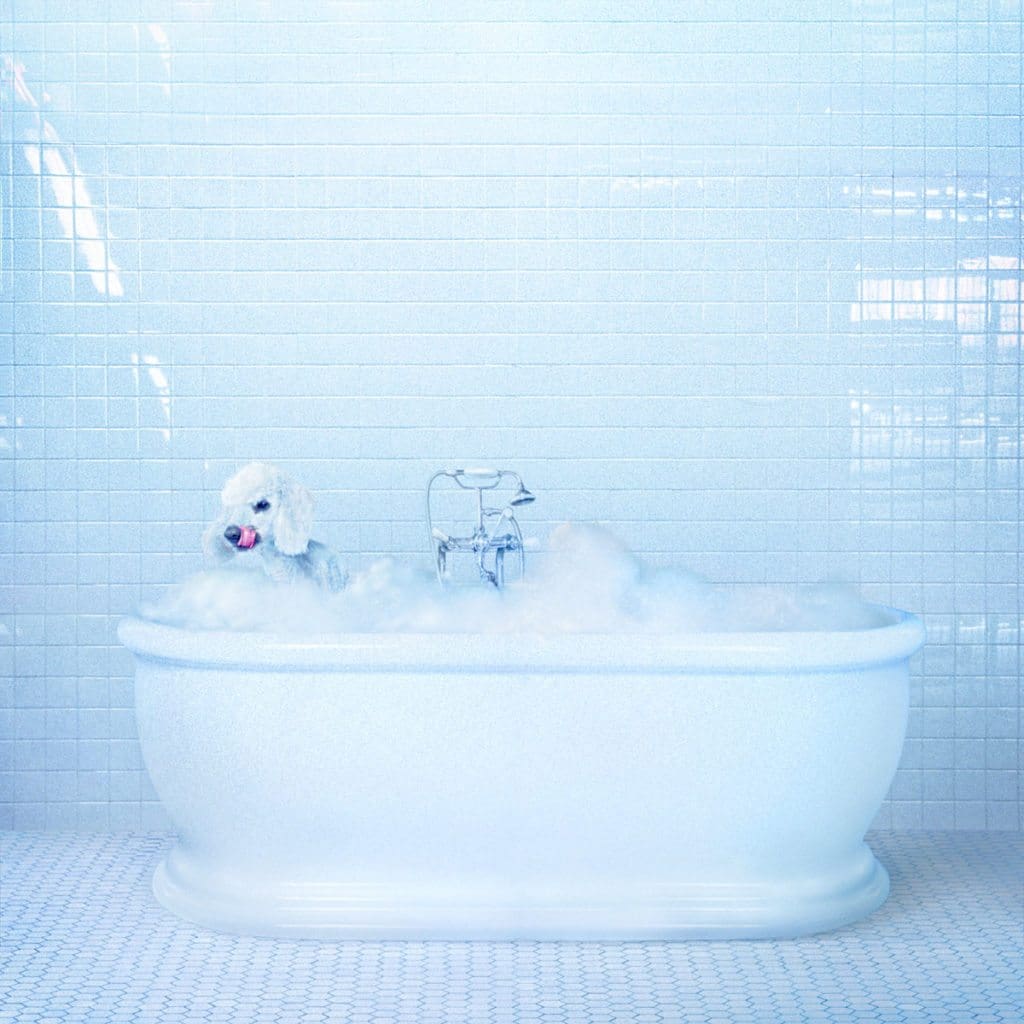 Led by indie darling Greta Kline (offspring of Kevin Kline and Pheobe Cates), Frankie Cosmos is a DIY pop-rock band that has found a fitting home at Seattle’s Sub Pop Records. With Kline’s driving guitar licks, sweetly ingenuous voice, and an assemblage of melodic hooks, this is indy pop of high order – infectious, fresh, and guileless. Fans of Death Cab for Cutie, Jenny O., Suzanne Vega, and Laura Veirs will find much to like here. – Gordon Todd