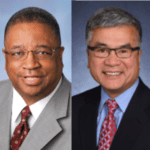 KBCS interviews two powerful civic leaders from our region.  This segment was produced in partnership with the International Examiner and Asian Pacific Islander Americans for Civic Empowerment (APACE).

Councilmember Larry Gossett served on the King County Council from 1993 to 2019.  He was an active member of the Black Panther Party Seattle Chapter and co-founded the University of Washington Black Student Union.  Councilmember Gossett was also one of  four activists alongside Roberto Maestas of El Centro de la Raza, Bob Santos of InterIm Community Development Association and Bernie Whitebear of Daybreak Star Indian Cultural Center (referred to as the ‘four amigos’ or the ‘gang of four’).  This group was instrumental in securing resources for community services.

Governor Gary Locke served as United States Ambassador to China  from 2011 -2014. Governor Locke was the  US Secretary of Commerce under the Obama Administration.  He was the  Governor of Washington state from 1997 to 2005, and was the  first Chinese American governor in US history. He is currently the Interim President at Bellevue College. 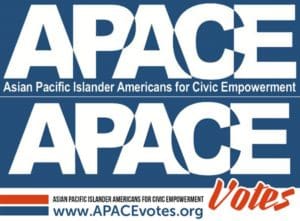 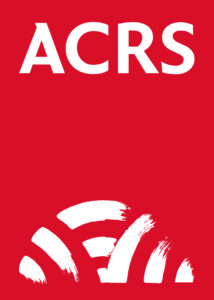 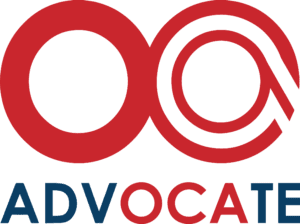 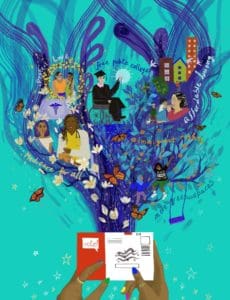