With abounding gratitude for 50 years we say thank you.

Thank you to the Bellevue College Students who gathered, organized and rallied for a 10 watt community radio station that went on the air today in 1973.

Thank you to KING FM who donated the first equipment to make that happen.

Thank you to Bellevue College who have held our license for 50 years, given us a place on campus, and quietly championed us when it was far from the easiest choice to make.

Thank you to our community volunteers, past and present, who have wildly given us your time, talent, passion and joy. You are the many that make the one.

Thank you to the community members who share their voices and brave stories for all of us to learn from and connect with.

Thank you to the progressive media partners who bring us the critical news and discussion on topics from around the country and the world.

And, we thank you, our beautiful listeners who, we humbly claim, have the best ears. You have powered this community radio station far beyond what should have been possible. We celebrate 50 with you, for you, and because of you.

KBCS Reflections on the First Day of Broadcast 50 Years Ago

91.3 KBCS · 91.3KBCS 20230203 KBCS Bday Raoul Van Hall
KBCS was started by Bellevue College students who wanted to broadcast music and their ideas.  After their initial request was declined by the college, they held a President’s office sit-in protest. They started with equipment donated by KING FM, and over time, morphed from a student radio club, to a professionally managed community radio station
Find out about the  first day of KBCS’s broadcast as a 10 watt  radio station on February 3, 1973.  We interviewed KBCS debut host and radio veteran, Raoul Van Hall who started here as a high school student.
Thank you to our listeners, Bellevue College and our community of volunteers, students, journalists and media partners, for without you, we would not be here today celebrating this year.
Producer: Yuko Kodama
Photo: Raoul Van Hall

Chinese New Year is January 22nd.  The season is marked with celebrations involving food,  feasts with loved ones, firecrackers and lion and dragon dances.  We bring you an interview with Dr. Connie So, a Teaching Professor at the American Ethnic Studies Department at the University of Washington, Seattle and President of OCA Asian Pacific Advocates of Greater Seattle. 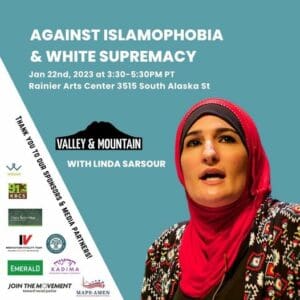 KBCS’s Kevin Henry interviews, Rebekah Fonden, Board President of the Organization for Prostitution Survivors (OPS).Fonden, a survivor herself, talks about how to support survivors of the sex trade and discusses available resources.  She also shares her personal story.

KBCS’s Yuko Kodama and Seward Park Audubon Center Lead Naturalist, Ed Dominguez were at Seattle’s Union Bay Natural Area in the University District, and came across the Trumpeter Swans in the winter of 2019.

How are Cambodian artists approaching contemporary art today? Lauren Iida is an Artist and  Founder of Open Studio Cambodia, an artist collective based in Siem Reap, Cambodia. Iida founded this organization in  2018.  It mentors, represents, and provides supplies and communal studio and gallery space to a small group of local Cambodian contemporary artists.

KBCS spoke with Iida at The Vestibule in Ballard, where Open Studio Cambodia artists’ work is featured through December 17th in the exhibit, Starting to Work Again: Contemporary Cambodian Art.  She describes the contemporary art scene in Cambodia today and introduces some of the artists featured in this exhibit. 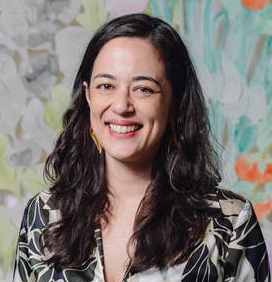 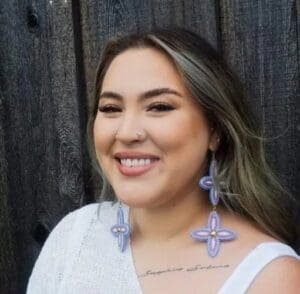 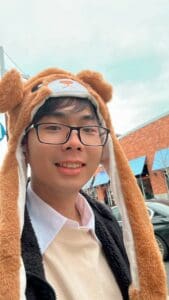 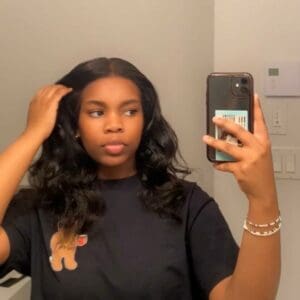 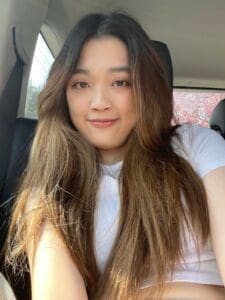 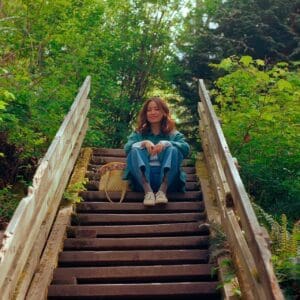 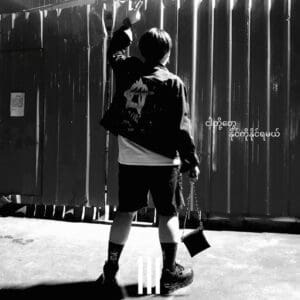 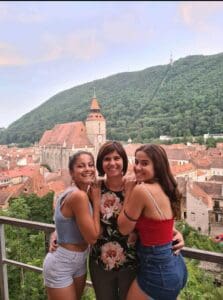