The age old debate is alive at KBCS today. Which pet is best? Cats? Dogs? Something else? 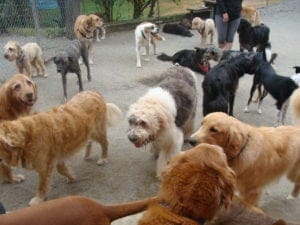 Sheri Ramsey knows the hardships of a long prison sentence all too well. She’s serving a 25 year term at the Washington Corrections Center for Women. But she’s found hope and work training through the Prison Pet Partnership where she trains service dogs. Inmates also provide grooming and boarding services through the program. KBCS’s Yuko Kodama spoke with Ramsey at the prison kennel about the effects of the program on her sentence.