What is society currently doing to rehabilitate the incarcerated? Abigail Blue is the former executive director of The Birth Attendants: Prison Doula Project, which closed over 5 years ago, saw the plight of incarcerated pregnant women on a daily basis, at the Washington Correctional Center for Women. She reflects on her experiences working with the incarcerated and the topic of rehabilitation with KBCS’s Yuko Kodama. In this segment, Yuko Kodama also speaks with Shontina Vernon, a local artist who was formerly incarcerated. Vernon shares her view of rehabilitation after she served time as a 10 year old in Texas.

END_OF_DOCUMENT_TOKEN_TO_BE_REPLACED

The Sustainability In Prisons Project is just one of a number of programs available at Washington prisons to offer training and educational opportunities for inmates. You’ll listen to incarcerated women at the Washington Corrections Center for Women in Gig Harbor from 2015 describing their work in this program.

Photos by WCCW and Yuko Kodama 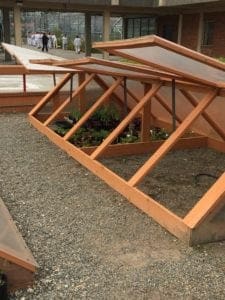 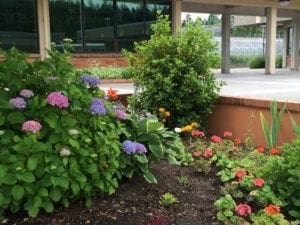 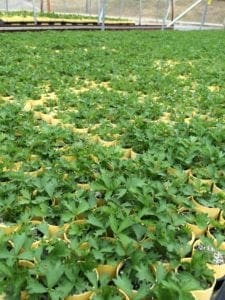 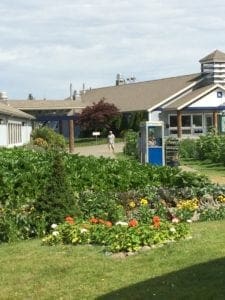 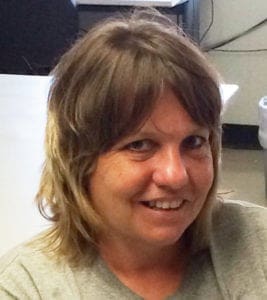 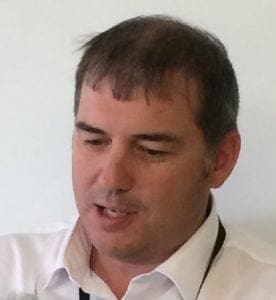 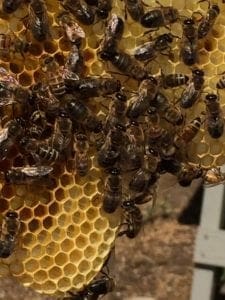 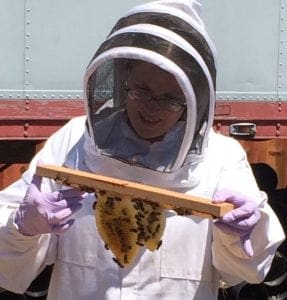