West Coast activists play a major role in determining the fate of the of fossil fuel industry. YES! Magazine’s Susan Gleason speaks with investigative reporter Arun Gupta about the progress of the movement and how communities can adapt to using less fossil fuels.

END_OF_DOCUMENT_TOKEN_TO_BE_REPLACED 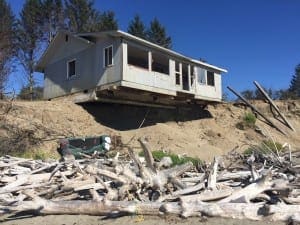 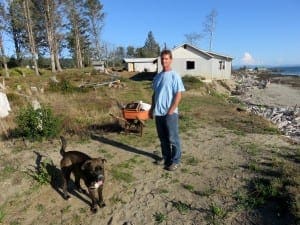 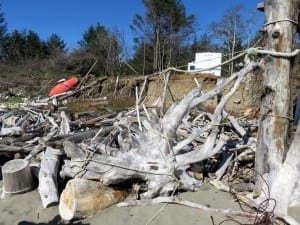 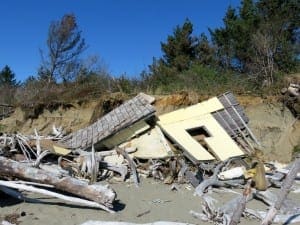 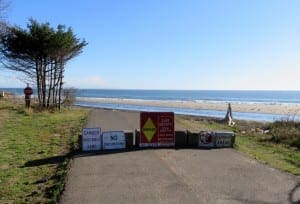 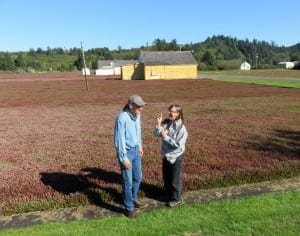 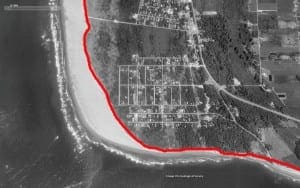 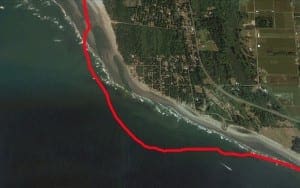