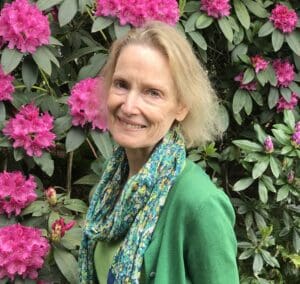 Lushootseed  is the language spoken by Coast Salish tribes in the greater Seattle region. In 1819, Congress passed the Civilization Fund Act to assimilate indigenous youth to western culture.  The policy authorized forcible separation of indigenous children from their families to be sent to boarding schools, where they were to be stripped of their language, culture and religious practices.  It wasn’t until the 1970’s that this practice was outlawed.  Today, members of these communities are reawakening their native language through educational programs.

KBCS’s Laura Florez spoke with Lois Landgrebe, of Snohomish, Stillaguamish, Duwamish and Nez Perce descendants, and a Lushootseed educator at Quil Ceda Tulalip elementary school in Tulalip, Washington. Landgrebe describes what it means to be a language warrior. 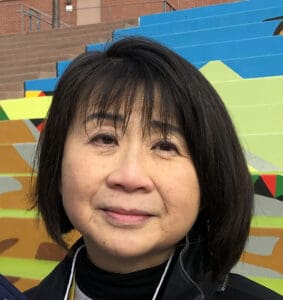 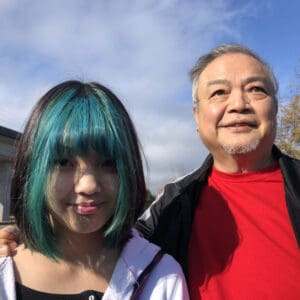 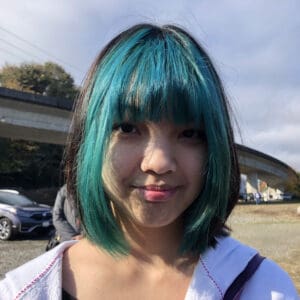 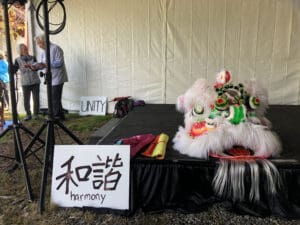 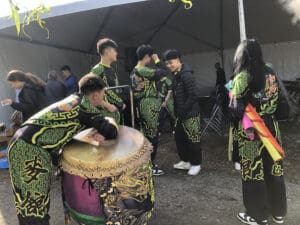 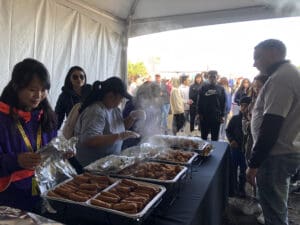 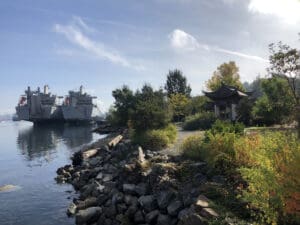 KBCS reporter, Kevin P. Henry interviewed two, local, Black mental health counselors. They discuss how Black communities and communities of color can be emotionally impacted and traumatized in hearing about these racially motivated incidents. Find out how this may play out among friendships and co-workers, and some suggestions on how to help. END_OF_DOCUMENT_TOKEN_TO_BE_REPLACED

Carolyn DeFord is an enrolled Puyallup member and is from Nisqually and Cowlitz descendants. Her mother, Leona Lee Clare Kinsey has been missing for over 20 years. DeFord shares what she’s come away with from this tragedy with KBCS’s Yuko Kodama END_OF_DOCUMENT_TOKEN_TO_BE_REPLACED

Update from the Southern US Border

Dulce Garcia, Executive Director at Border Angels gives us an update of Ukrainians and other migration patterns at the border.
Producer: Yuko Kodama
Photo: Dana Schuerholz

On the Ground in Poland to help Ukrainians Fleeing War

What’s happening on the ground in Poland where Ukrainians are fleeing to by the thousands? A local Sammamish resident and his brother are there to help.

Here is information on their project, Suitcases for Ukraine.

Supporting Families Through the Pandemic

Gerald Donaldson is a Family Support Worker at Leschi Elementary School in the Seattle Public School System. He assists families who need help, so the children at Leschi can thrive in school.

Donaldson describes the challenges through the pandemic (from our interview with him last spring), and gives a more recent update of where many of his families are in their support needs now.