Iaan and Gordie scare up some really great albums for this pre-Halloween edition of Music of the Moment. Check out his reviews, then give them a listen for yourself. 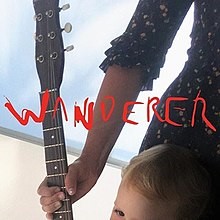 It’s been six years since Chan Marshall’s last album. Sun was a heavily produced pop record with pulsing synths and driving guitar loops and processed vocals. Wanderer finds her in a very different space. She’s survived an auto-immune disorder. She’s become a mother. The music reflexively looks forward and back as major life changes often place us in fulcrum points. The songs, at times muted, almost always sparse, pluck rhythmically beneath her vocals like a beating heart. That is to say, this album sounds more flesh and blood than chip and wire. That’s not so much a judgement as it is a distinction, a different window, maybe even in a different room which to look out at the world. At 46 and the single mom of a toddler her world view, in many ways, reflects a pretty normal vantage point of many women in 2018. Choices are different because the questions are different. It’s not that in these songs answers are found or conclusions reached. The point of such clarity is likely the point missed. Rather these questions, not so different from the questions women asked that once sang “Single Girl, Married Girl” or “I Never Will Marry” have shifted – two faces peer back now from the mirror. The sly twisting of the “if I had a dime” line that each of us has uttered at some point takes on a new resilience and humor as it’s finally cashed out into action: “If I had a dime for every time / Tell I’m not what you need / If I had a quarter I would pull it together / And I would take it to the bank and then leave.” Cat Power’s wandering soul could be heard as a rejection of the “type of guy who will never settle down” or perhaps it’s just a full on reversal of that kind of privilege and presents that perspective as loss instead. 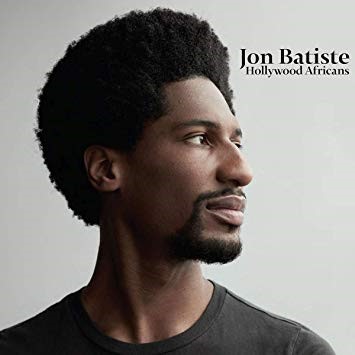 Listening to the high profile leader of the band Stay Human, which performs nightly on The Late Show with Stephen Colbert, play mostly alone at his piano feels a bit like catching him afterhours at an empty hotel bar. During the 41 minutes of the album you hear him mix wistful memories like “Mr. Buddy” with traditional revamps of “St James Infirmary” and “What a Wonderful World.” There’s a brief return to one’s own private tin pan alley vibe to the album; contemplative of the miles traveled, a wry mixing of the old notes with the new. Sometimes shaken, sometimes stirred, because it’s not just about habit to determine choice, but more what the song calls for that matters. So much of Batiste’s music and performance is in response to a guest arrival or witticism someone else has made that to hear him in a conversation with himself is illuminating and positively satisfying. 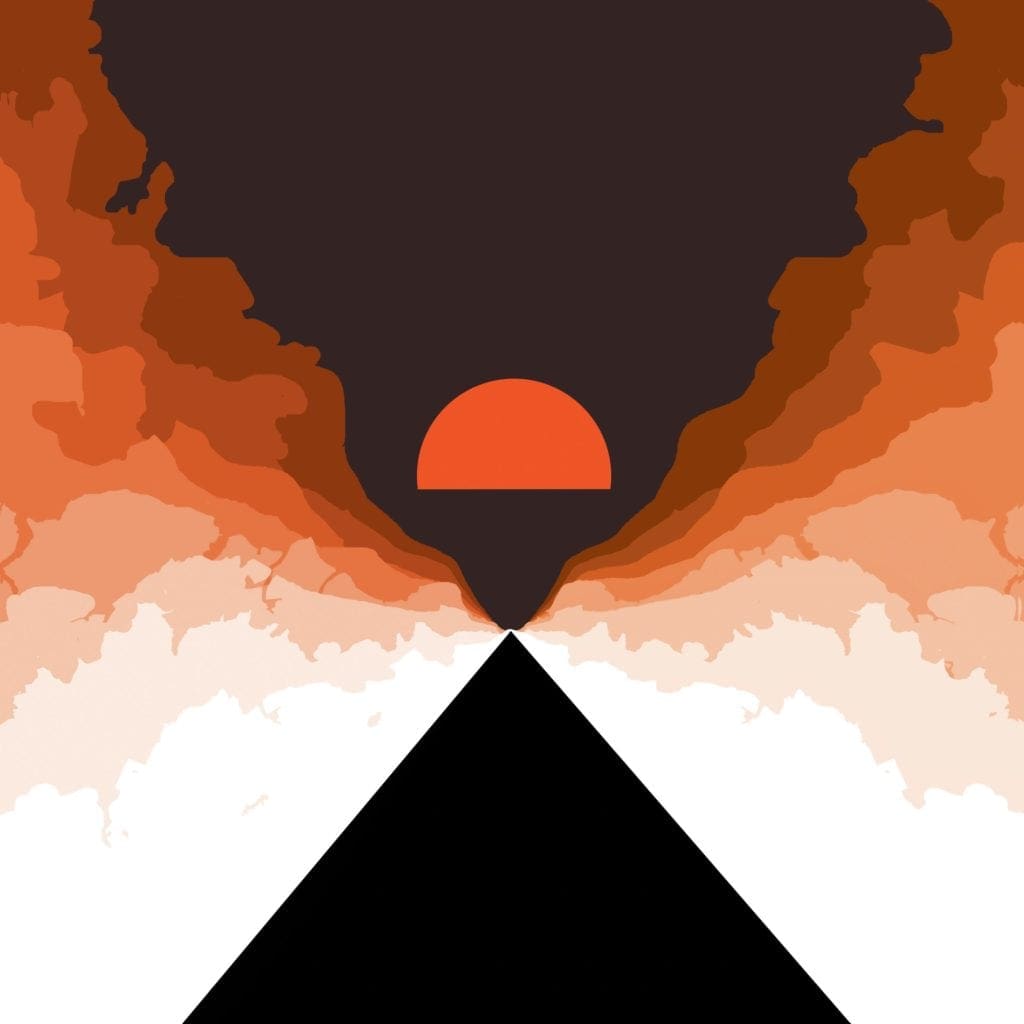 Jason Eady remains one of country music’s best kept secrets. I can’t imagine that I Travel On will change that particular fact, but you’re reading this so now you’re in the know. For his seventh album he and his road band have given us an acoustic country gem. Rob Ickes joins them on dobro which gives the music a bit of bluegrass flavor, but this is still honkytonk music rooted more in Waylon and Merle than Del and Doyle. Sometimes acoustic outings of a usually plugged in band can get pretty loose. Sure they’re having a good time picking and singing, but are we? Beyond enjoying the novelty of it that isn’t always the case. I Travel On is not that. This is a fully formed, thoughtfully written acoustic album by a talented musician who usually performs electrified music. It’s also just about perfect for these reflective Fall days. 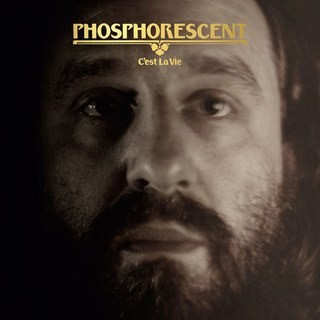 At some point Dad Rock was bound to catch up with the changing dad. Less about getting out the Led and more about how to get those couple of kids fed. The new night moves are less about “tryin’ to make some front page drive-in news,” and more about how to sooth a kid who’s got the late night blues. Phosphorescent’ s Matthew Houck has largely stayed consistent to his own blend of countrypolitan mixed with hushed indie sensibilities over the past fifteen years and C’est La Vie falls squarely in that space of comfortable vibes backing fragile, though fortunately not overly precious, vocals. It’s been five years since his critically acclaimed album Muchacho during which time he became a father twice over and previous restless heartbreaks has seemingly been replaced by the open expanse of a new landscape. Hearts are worn on sleeves. Life was once that and is now this. C’est la vie.