Black Wall Street and the 1921 Riots 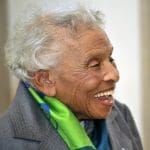 For Black Business Month, you’ll listen to a story on the riots which ended Black Wall Street, a community in Tulsa Oklahoma, which was home to a thriving black economy and vibrant neighborhood.  In 1921,  this area was raized to the ground by an armed white mob. 103 year old Dr. Olivia Hooker was hiding under a table in her home, when rioters came into her home to destroy her family’s belongings. 91.3’s David Joseph called her where she lives in New York to have her share her experience from the days of Black Wall Street, and the day the neighborhood fell. (originally posted, August 13, 2017)

Produced by David Joseph and Ruth Bly. Special Thanks to Esther Dove John 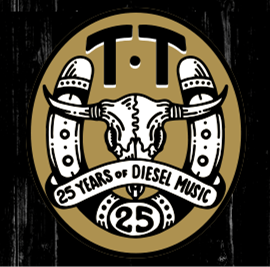