Warm up your playlist before summer gets underway. Check out Iaan’s reviews of albums that won’t disappoint in this month’s, Music of the Moment. 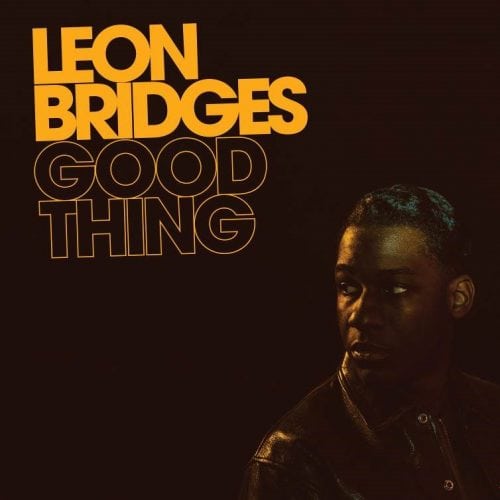 The new album from soul singer Leon Bridges is a master class in how take something old and make it fresh again. Too often musicians who get saddled with the revivalist tag struggle to get beyond simply being a reenactor; a shadow performer of the classic sound. If Mr. Bridges had followed up Coming Home with another purely vintage outing he could have easily been pigeon-holed, but instead he stands upon that sturdy foundation and builds upward, crafting a gorgeous and sumptuous soul album that honors the past, but refuses to be stuck there. 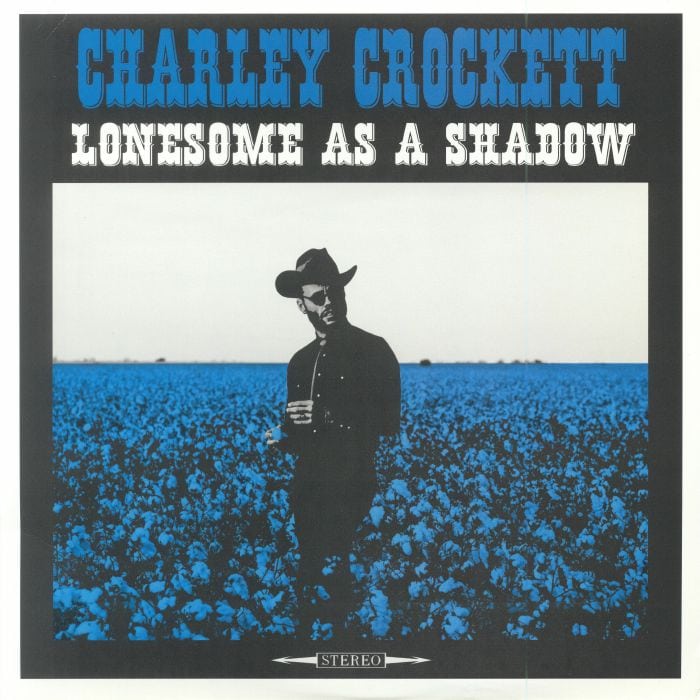 Born in Freddy Fender’s hometown, San Benito, TX, modern day wanderer has subsequently lived in so many places it’s difficult to know exactly where he would call home. Beyond any doubts though he’s rooted in the deep south. Lonesome as a Shadow is a near perfect mix of country blues, honkytonk and R&B, all delivered with Mr. Crockett’s slightly Cajun drawl. These twelve original songs tell the story of musical suffering and redemption, but you can also just listen to it and dance with your best pal. 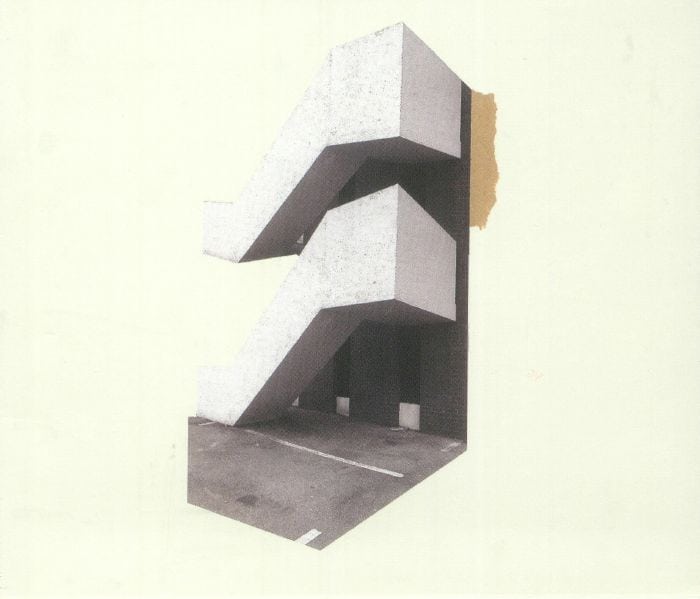 Damien Jurado, last troubadour standing or unreconstructed crank from the nineties who doesn’t understand streaming services? Both are compliments because there’s something to be said about longevity and artistic stubbornness. The Horizon Just Laughed might be Mr. Jurado’s most evocative album yet and that’s considering the 17 quite good albums he’s released previously. There are moments during the album that sound almost as if Jurado forgot he was making a record, pauses, silences, raw expressions of emotion that push the listener beyond just another group of songs and into rare moments of emotional connectivity and reaction. 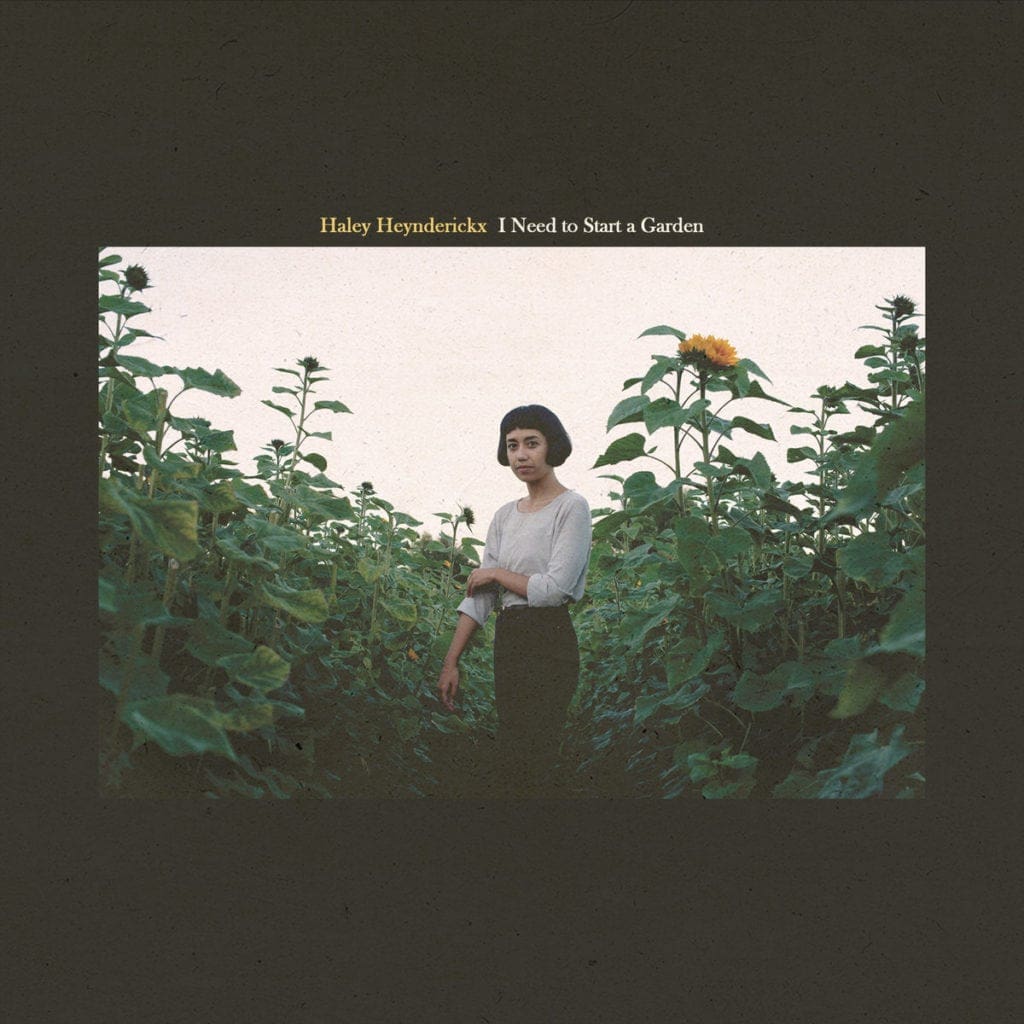 There’s a moment in the mostly easy vibe of the song “Oom Sha La La” from Haley Heynderickx’s debut album I Need to Start a Garden where the Portland based musician screams the album’s title as a solution to what ills her. It feels like a movement, an anthem, a raised fist off in the wilderness, a way to create sustainable refuge out the craziness of life. As a whole the album is a finger-picked acoustic songwriters affair, but punctuated with moments of coarseness that will keep it from your coffee store’s soundtrack the album remains willfully independent and wild – not unlike the best gardens.
A 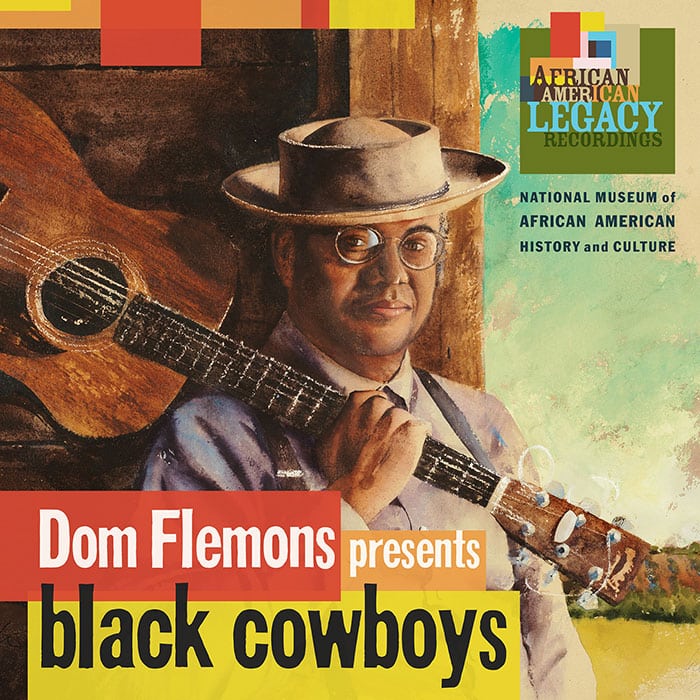 Any cursory look at American history will teach the observant reader how prevalent othering remains in the story. It’s not just that stories of people of color aren’t told, but often they’re actively written out of the narrative completely. For his latest solo album Dom Flemons Presents Black Cowboys Mr. Flemons strikes out to correct and improve upon the traditional narrative of the lonesome cowboy troubadour. Flemons is, perhaps, best known for being a founding member of the all black string band The Carolina Chocolate Drops. Here he has taken the old-time work of those years and built upon it a continuing narrative of the African American legacy too often missing, stolen, or footnoted from our shared history. It also happens to be an immaculately produced album with sharp picking and gorgeous vocals that blows the dust off of many old cowboy classics.