Check out these music reviews from Iaan Hughes in this month’s installment of Music of the Moment. Artists The Garifuna Collective, Brittany Howard, Jontavious Willis, Amy LaVere, and Jake Xerxes Fussell

END_OF_DOCUMENT_TOKEN_TO_BE_REPLACED

Check out these music reviews from Iaan Hughes in this month’s installment of Music of the Moment. Artists Kishi Bashi, Sunny War, Weyes Blood, Fruit Bats, and Lucibela

END_OF_DOCUMENT_TOKEN_TO_BE_REPLACED

Check out these music reviews from Iaan Hughes in this month’s installment of Music of the Moment.

END_OF_DOCUMENT_TOKEN_TO_BE_REPLACED 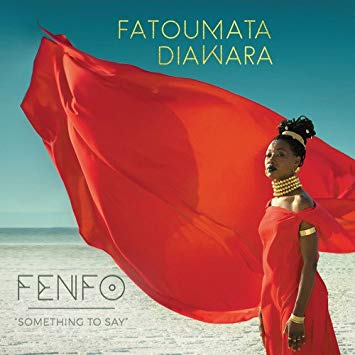 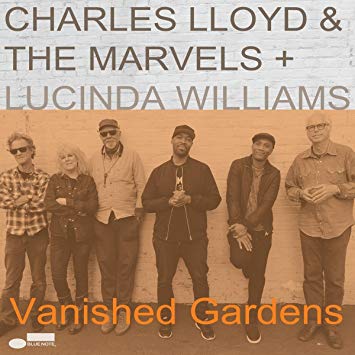 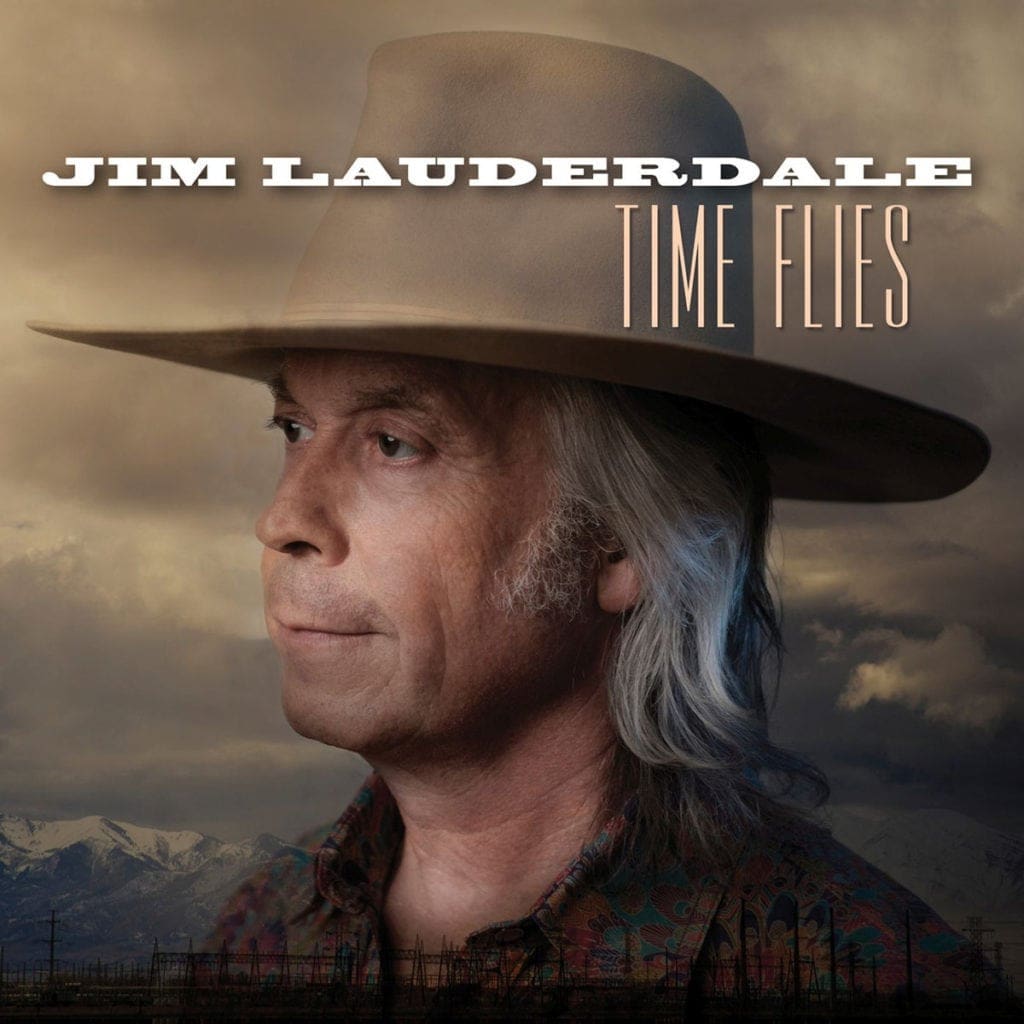 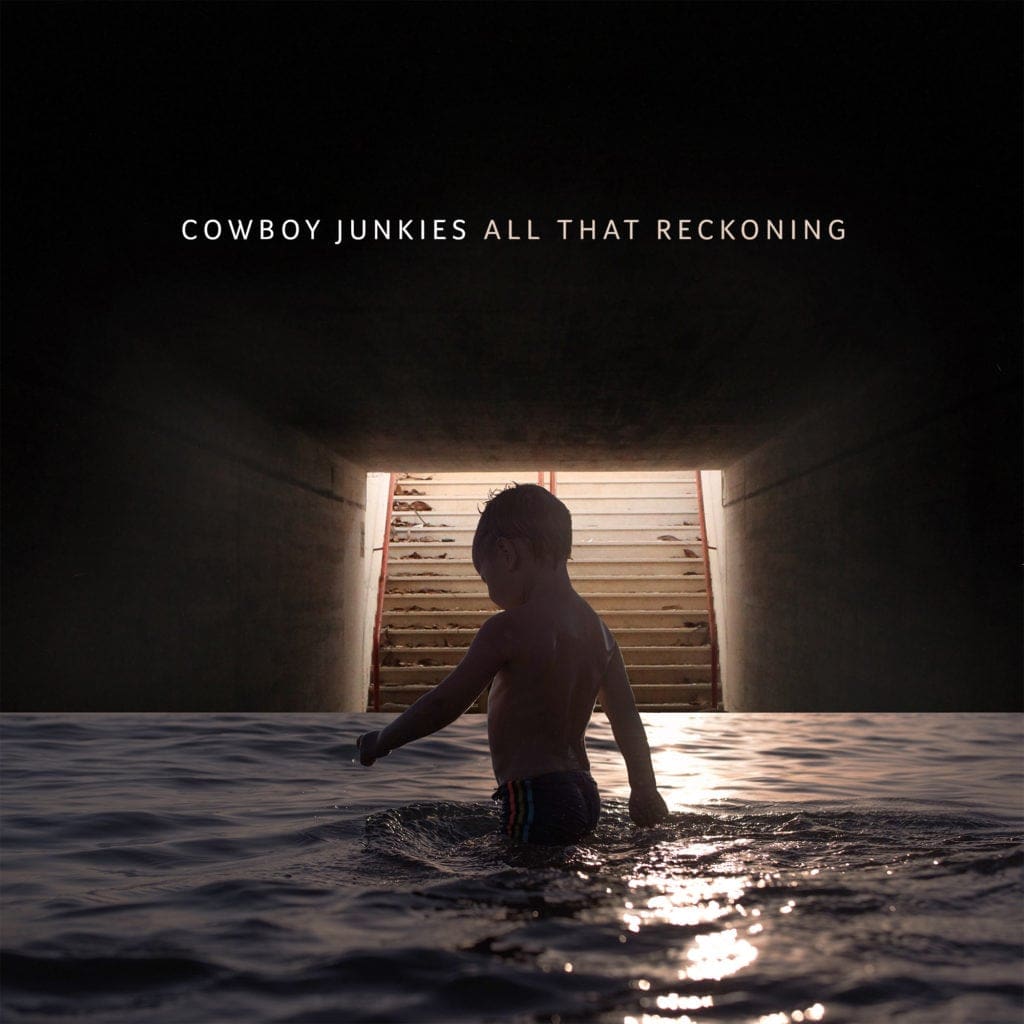