KBCS reporter, Kevin P. Henry interviewed two, local, Black mental health counselors. They discuss how Black communities and communities of color can be emotionally impacted and traumatized in hearing about these racially motivated incidents. Find out how this may play out among friendships and co-workers, and some suggestions on how to help. END_OF_DOCUMENT_TOKEN_TO_BE_REPLACED

END_OF_DOCUMENT_TOKEN_TO_BE_REPLACED 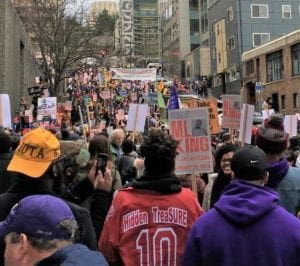 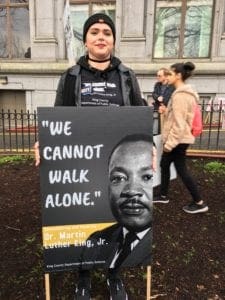 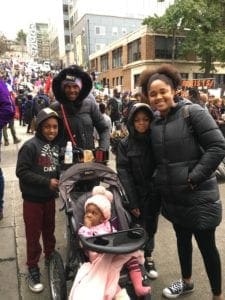 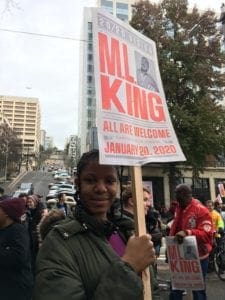 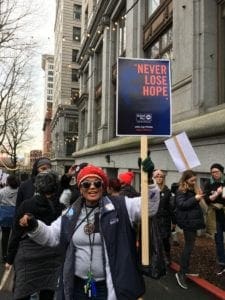 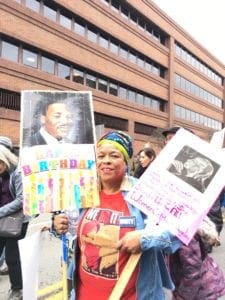 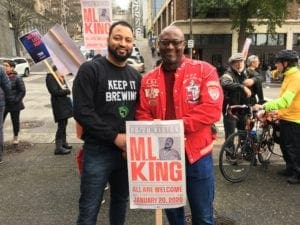 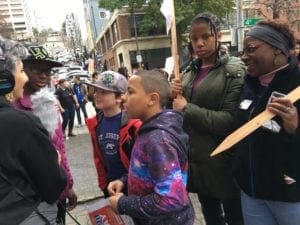 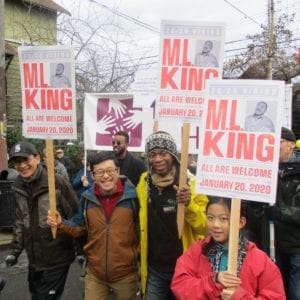 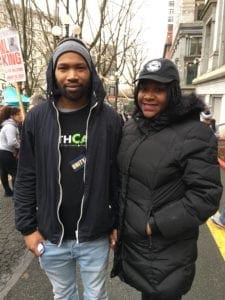 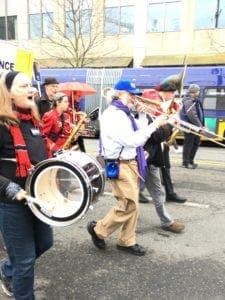 In May, the wreckage of the last slave ship to the United States was confirmed found off the shores of Mobile Alabama.  Attorney, Justice, and Historian, Karlos Finley, explains the significance of the slaveship, Clotilda, for the descendants of those enslaved people transported here inside it  in 1860. Finley also describes the remarkable community that many of the people who came on that ship created in Africa Town, Alabama. END_OF_DOCUMENT_TOKEN_TO_BE_REPLACED

On September 15th, 1963, the 16th Street Baptist Church was bombed by the Ku Klux Klan, killing four young girls. This bombing marked a turning point in the United States during the Civil Rights Movement, and contributed to support for passage of the Civil Rights Act of 1964. Dr. Carolyn McKinstry was 15 years old at the time, and was in the building when the bomb exploded. Dr. McKinstry addressed participants of Project Pilgrimage, an immersive civil rights journey about that day in 2018.

END_OF_DOCUMENT_TOKEN_TO_BE_REPLACED

90 years ago Tuesday January 15th 1929 Martin Luther King Jr. was born. At the age of 26 he became a key leader in the modern American Civil Rights Movement. He is well known for promoting non-violence. A way of life that Dr. Bernard LaFayette Jr., who worked with Dr. King, promotes to this day.

While in the Seattle area last year with Project Pilgrimage, Dr. LaFayette sat down with 91 3’s Ruthie Bly in a restaurant and shared the difference between non-violence and equal justice.

Dr. Bernard LaFayette worked closely with Dr. King and carries on his legacy today with Kingian Nonviolence training. He also chairs the board of another Dr. King legacy: the Southern Christian Leadership Conference.
Special thanks to Project Pilgrimage for arranging the interview.

We ride buses so easily today that we may forget our nation’s history just 60 years ago. Today on Unmute the Commute, join us on a Freedom Ride. Produced by former KBCS News Director Sonya Green and Winona Hollins Hauge of Project Pilgrimage. Former Freedom Rider Dr. Bernard Lafayette will be in Seattle on April 21st and 22nd to present a workshop on non-violence. More details to attend.

Project Pilgrimage: The Right To Vote

In 1961, Dr. Bob Zellner was a 20 year old student in Alabama when he joined a march to protest the murder of a black man who had registered to vote.  You’ll listen to him describe how this nearly cost him his life.